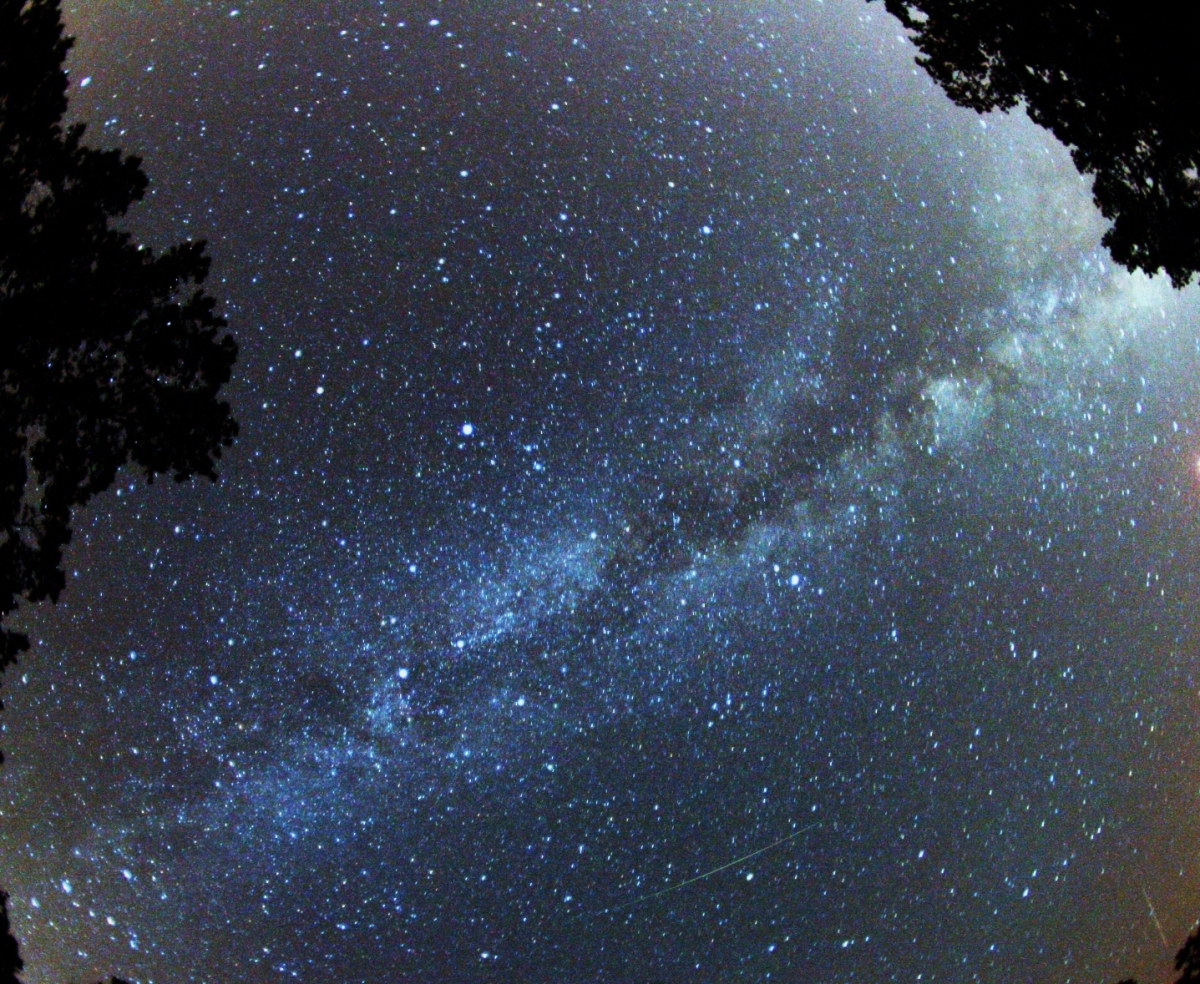 In the world of amateur astronomy, you’re never going to be able to get anything near the majesty of images taken by the Hubble space telescope, if that’s what you’re looking for, lower you’re expectations Danny or stay inside on the internet. Nay, the benefit of a home telescope (though teenage boys may disagree) is being able to gaze at the stars and know that is the actual light created on the back of nuclear fusion from those stars, having traveled thousands of light years only to interact with the atoms in your retina, sending a chemical/electric current into your brain where under a majesty of parallel/analog computation it is interpreted as an point of flickering light, you’re hippocampus floods your brain with chemicals that you understand as awe.

I recommend buying the accessory kit and the cellphone adapter for pictures, but that runs you another $35 at the time of this writing. They are also sold separately so you can buy them later.

Want to go a little more pro? Got a real enthusiast on your hand? This telescope provides more magnification which is good for looking at planets, and a wider aperture (gathers more light) which is better for looking at everything else as well as taking pictures if you want to get an adapter.

The down-side/pro-side is this telescope is going to need calibration called collimation, which is going to take another tool, before the image gets sharp. You’ll probably be able to use it without collimating it, but the image will be a little blurry. You might want to check to see if you have an amateur astronomer in your friends list to help you with setup if this is new to you, and they might already have a collimator. This is a great learning experience if you have a budding astronomer on your hands to put those skills to use in the future, but probably a waste of time for the added benefit if they’re going to get bored after the first month.

Now really, looking at planets through home telescopes is fairly disappointing since the launch of Hubble, Saturn will look like Saturn if you shrunk it down to ant sized and stepped on it. Many people can’t handle such disappointment and rather just look at awesome NASA pictures online. If that’s the case, then teach the kid how to find their way around the sky is a great way to impress a date, we all want our kids to be boss daters. Then they can do that move where they get their heads really close and try and point out a constellation… anyhow, a pair of decent binoculars IS important for impromptu star gazing.

If you’ve never been star gazing before, you’ll want a guide… and this is the guide you’ll want if you’re anything close to a beginner. You ever wanted to try crack? Well, here you go, I’ll hook you on something more addictive and more expensive, AND you’ll thank me when you’ve spent your life savings on this habit. Actually, this is the place to start. If you and your kid are beginners, get this first and spend a few nights sleeping on the trampoline before you decide what you want next.

NightWatch: A Practical Guide to Viewing the Universe

You’ll want a red flashlight so you don’t ruin your night vision while looking at this book in the dark. If you want a cheaper place to start because that book is a little expensive and only comes in hardcover, there’s an Android app and an iPhone app for that.

Now go forth and observe the unnerving wonders of the universe.